Adrenal cortex is located in the outer part of the gland. It secretes two primary corticosteroid hormones called as mineral-corticoids and gluco-corticoids. Both these hormones are controlled by pituitary gland present in the brain. Glucocorticoids contains corticosterone and hydrocortisone. Hydrocortisone secretes cortisol which controls the metabolism of fats and proteins. It also checks your blood pressure and keeps it under control. Corticosterone along with hydrocortisone helps in regulating immune system and also reduces any inflammation in the body.

Adrenal cortex also secretes sex hormones in small quantities but their functions are minimal when compared with primary sex hormones like testosterone and estrogen. Adrenal medulla is the inner part of the gland and helps in managing emotional as well as physical stress. It releases its hormones when the sympathetic nervous system is activated during stressful moments.

Adrenal medulla also produces norepinephrine and epinephrine that helps in managing stress. Epinephrine increases blood flow to the brain and heart and increases the level of blood sugar to balance any sudden stress. Both the above parts of adrenal glands regulate the function of every organ and tissue in your body thus maintaining homeostasis. It helps in supplying energy from the body by stimulating various organs so that your stress is under control. Without adrenal glands your body may not tackle stress and adapt properly to the situation both physically and emotionally. Adrenal glands substitute the major sex hormones in women after menopause. 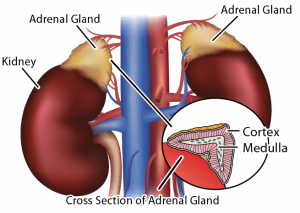 Adrenal Glands May Not Function Properly Due To Certain Diseases And Disorders Given Below : 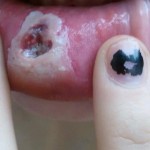 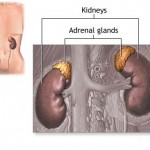 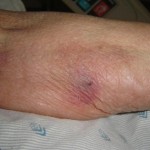