Anorexia medically called as anorexia nervosa is a complicated eating disorder. The person who suffers from anorexia will refuse to eat to maintain body weight. He or she will have irrational fear of gaining weight.

Very often they are afraid of having distorted body image. They would care very much on their looks and body weight and avoid eating partially or totally. Those people are preoccupied with the thoughts about eating and gaining weight and they spend little time with friends and family. They will not care even they have lost pounds of weight since it is never enough for them.

Though anorexia is a psychological disorder, there are biological and social factors involved with this disease. People with anorexia deny that they are not eating properly and hence it takes time for the counselor to convince them for maintaining health. One form of anorexia is restricting type in which the person restricts and avoids taking food and the other form is purging type in which the person uses laxatives to vomit and reduce weight. If left untreated anorexia can become potential disorder requiring hospitalization.

There are no signs and symptoms to diagnose anorexia and initially the affected person will start giving fake excuses for not eating. Anorexia can be cured completely with proper medical care and treatment. The person should be made to understand about the harmful effects of not eating properly with step by step counseling process. 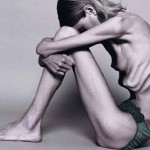 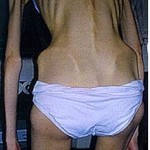 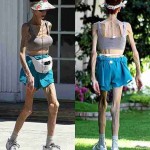 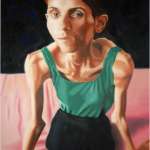 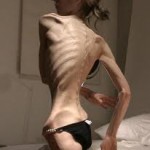 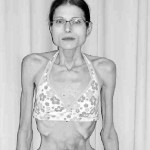 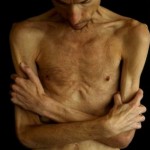 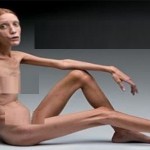