When a person gets affected with body dysmorphic disorder, he or she would be preoccupied with the thoughts of imaginary illness and physical disability. The person will be constantly in the feeling of having physical flaws and would readily undergo surgery. Even after the surgery the person will not be satisfied with the results.

The common symptoms of BDD are imaginary illness mainly concerned with hair, nose and skin. The person will report to have acne, facial marks, pale skin, rashes and thinning of hair. He would be seen with anxiety or stress about the happenings and spend most of the time worrying about his/her physical beauty. The person would frequently sit in front of the mirror for hiding the imperfection (imaginary) and would always compare his physique with that of others.

Even if they undergo cosmetic surgery, it will not satisfy their symptoms of having physical flaws. It could actually make the symptoms of BDD worse. They will often find new fault with the surgical process and its outcome.

Since the disorder is purely psychological, it can be treated by cognitive behavioral therapy. The person should be counseled individually by a therapist who would gradually help him or her to overcome with the obsession. Medications like serotonin reuptake inhibitors are given to decrease the OCD (obsessive compulsive disorder) and its related behavior.

BDD can be cured completely with the cooperation of the patient and the therapist will educate the patient about the false beliefs they have about their appearance. 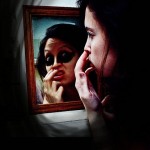 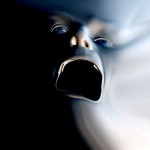 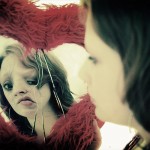 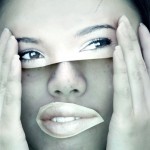