You are here: Home / Information / Can You Get Pregnant From Precum (Pre-Ejaculate Fluid)

Conception is an amazing phenomenon which raises a lot of ongoing questions. While our understanding has been greatly improved over the years through extensive research findings, there are still gray areas which spark ongoing debates. The probability that pre-ejaculate fluid, also known as precum, can cause pregnancy is a puzzle to be solved.

When a male is aroused, or during sexual intercourse, a group of glands – cowper’s, littre, and morgagni – secrete precum. This fluid provides lubrication as the penis thrusts the vagina. It also changes the pH of the vagina from acidic to alkaline, which is important for the survival of sperms. The acidic environment provides protection by killing harmful organisms which enter the vagina. However, it can kill sperms too and prevent pregnancy. The secretion of precum prepares the vagina before ejaculation, and is crucial for pregnancy to occur. It is believed that this fluid does not contain any sperm, and this forms the basis of the argument that precum cannot cause pregnancy. However, current research demonstrates that precum can contain sperm in some cases, and this partially accounts for the failure of the penile-withdrawal method of conception called coitus interruptus.

Sperm is produced by the testis, independently of the glands which produce precum. Even though it has been thought to be rare, the medical community accepts that for unknown reasons, sperms can escape into precum before ejaculation. Some researchers believe these sperms often die. Notwithstanding, we cannot confirm that sperms die in all cases, because some women get pregnant even though ejaculation into the vagina cannot be confirmed to have occurred. 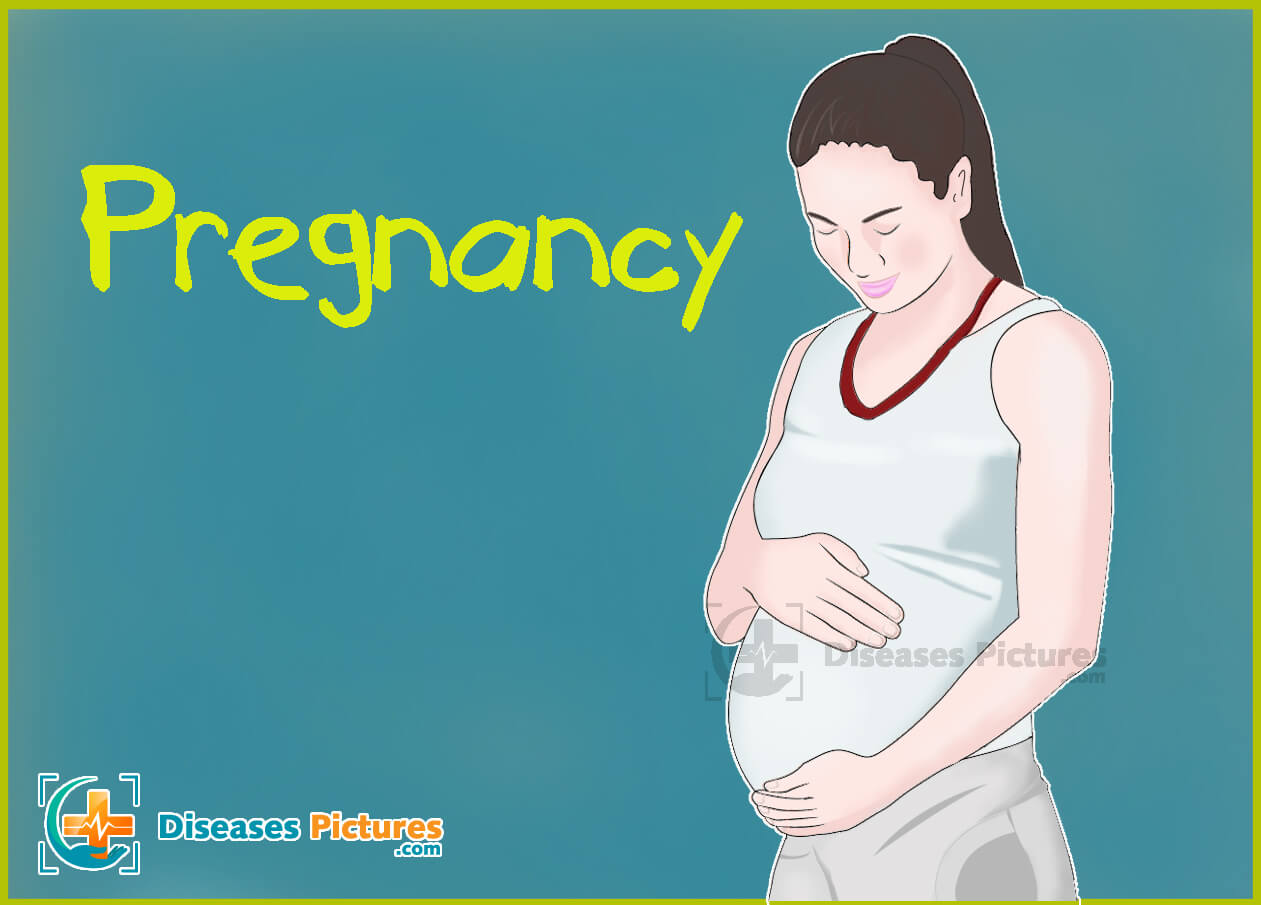 Can I Get Pregnant From Precum?

Is It Advisable To Use The Withdrawal Method Of Contraception?

A lot of doubts surround the use of natural contraceptive methods. Generally, it is believed that they are less effective than the artificial methods. Coitus interruptus, also known as the withdrawal method, involves the withdrawal of the penis from the vagina, when a man is approaching orgasm during sexual intercourse. It is meant to prevent pregnancy by preventing the release of semen, the fluid which contains sperms, into the vagina. Whiles this method is natural and has no side effects, it may fail because the man might not withdraw early enough to prevent sperms from getting into the vagina or sperms may be released into precum before he approaches orgasm. Consequently, it is advisable to be cautious about using the withdrawal method alone, especially if you are keen on preventing pregnancy.

What Can Be Done To Prevent Possible Pregnancy From Precum?

It is recommended that condoms or other artificial contraceptive methods be used as far as there will be penetration. They are more effective if you want to have sex around your fertile period. If you are not comfortable with the artificial methods, the best way to use natural contraception effectively is to combine several methods. The first step is to have sex only in non-fertile periods. You should not rely only on the calendar method to predict your non-fertile periods. Use it in combination with the mucous observation and temperature methods, to improve accuracy. 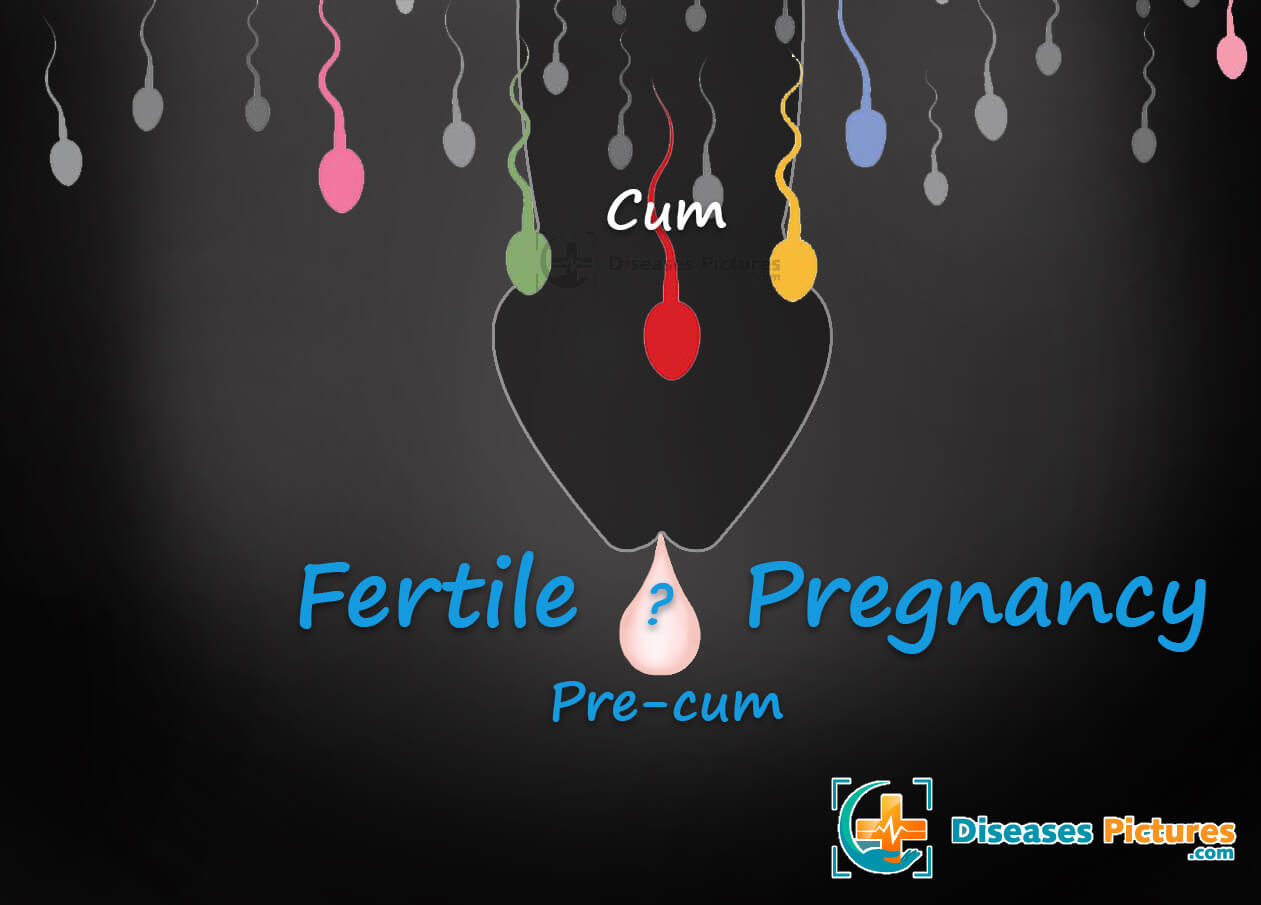 Can The Release Of Precum Be Prevented When Aroused?

As explained earlier, the release of precum is a natural process which is necessary for pleasure during sexual intercourse. It is also important for sperm survival. Therefore, it is the body’s way of ensuring pregnancy. We do not have control over it because it is not conscious. It is part of the body’s automated response. Consequently, there isn’t any proven way to prevent the release of precum when aroused or during sexual intercourse.

If Precum Can Cause Pregnancy, Is It Possible For A Woman To Get Pregnant Without Penetration?

This is an ongoing debate. It is almost impossible; at best, the chances are very thin. Even when sperms are able to swim from the external genital area into the vagina, the vaginal environment might well adapt for them to survive. Continued penetration during intercourse, is necessary for adequate preparation of the vaginal environment for the survival of sperms when they are released. Notwithstanding, we cannot entirely rule out the possibility yet. It is always advisable to be cautious.