Cervical dysplasia also known as cervical intraepithelial neoplasia is growth of cell anomaly on the surface of cervix region. Though the changes are not cancerous in nature, still there is chance for the development of cancer during later stage. Women who are in the age group of 25-35 are prone to get cervical dysplasia but it may occur sometime later also.

There are some factors that increase the risk of developing cervical dysplasia. Staying sexually active at young ages, giving rise to childbirth before you turn 16, having sexual intercourse with multiple partners and smoking are some of such factors. This disease is caused by HPV (Human Papilloma Virus) which is transmitted through sex. The illness has no visible symptoms and hence asymptomatic.

Routine Pap smear test can identify cervical dysplasia and on some cases, cone biopsy test is done. Treatment of dysplasia depends on the intensity of the illness. Cryosurgery is performed to destroy abnormal cell growth. Laser therapy is used to burn the excess growth. In some cases, Loop electrosurgical excision procedure (LEEP) is done for removing the tissue growth. It is necessary to follow up the testing and monitor for the development of growth further. 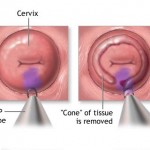 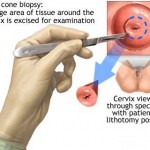 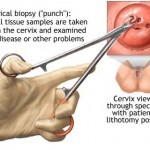 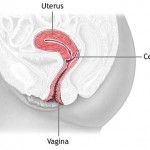 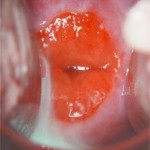 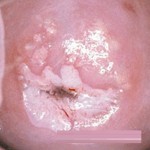 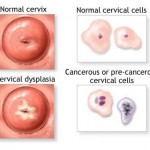 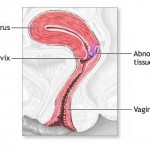