You are here: Home / Information / Fistulas

Fistulas are often formed from abscess pus like structure on the body cavity. It can occur between any two body tissues like rectum and vagina or rectum and skin etc. The pocket like cavity gets filled with urine or stool and hence it becomes difficult to heal. Fistulas commonly occur in people who have Crohn’s disease and ulcers. It is believed that about one in every four people with Crohn’s disease have fistulas. Fistulas are classified into 4 categories depending on the body part in which it is formed.

Fever, chills, pain while urinating, itching and burning sensation are some of the common symptoms of fistula. It can also produce foul smelling fluid like pus if it gets severe. A doctor will detect fistula on physical examination of the affected area and by testing procedures like colonoscopy and upper endoscopy.

Treatment for fistula varies depending on the severity of the problem and the area in which abscess have developed. Antibiotics and immune suppressant medications are given for curing fistulas. For some persons, the doctor would suggest enternal dieting method in which nutritional diet is given by feeding tube.

This in turn would heal the abscess area through which no solid foods pass through. In rare cases, surgery is done for removing fistulas. Temporary ileostomy is done on the affected person through which fecal particles gets collected in separate bag like structure thereby healing fistulas. 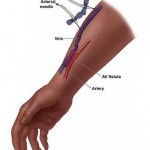 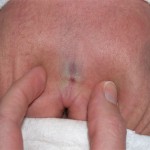 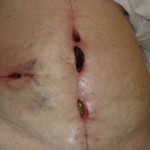 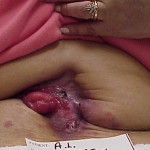 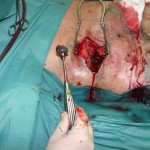 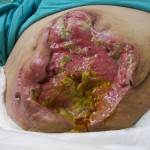 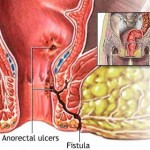