Glandular fever is medically called infectious mononucleosis which is a viral infection caused by Epstein barr virus. The symptoms of glandular fever are sore throat, swelling in the neck region, fatigue and inflammation of lymph nodes. This disease attacks young generation of age group 10-25 years. However there is nothing serious and harmful about glandular fever and most of the times it does not require any treatment.

There is every chance for getting this infection through saliva. It gets transmitted from one person to another by kissing and by inhaling air particles that contains droplets of virus. The affected person will not have any visible symptoms for 2 weeks and after that, he would suffer from fever, flu like symptoms, sore throat and muscle pains. In addition to this, the lymph nodes in the neck get swollen in the areas of groin, armpits and neck. For some people there may be rashes with red patches on the skin.

Drink plenty of fluids to avoid dehydration when you have fever. Take enough rest when you are feeling tired. Avoid kissing others when you are infected. Generally glandular fever will go down within 2-3 weeks and in case you are extremely tired, you can consult your doctor for taking antibiotics. 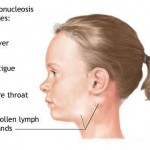 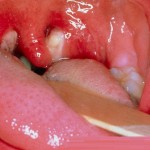 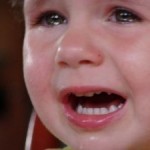 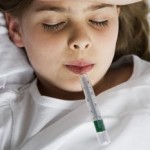