Hypertrichosis can be described as too much of hair growth for the age and sex of the person. Excess growth of hair can be seen either in specific part of the body or in overall body. This condition is not the same as hirsutism wherein excess hair growth in women occurs due to increased male hormone in the body. But in hypertrichosis excessive hair growth is common in both genders. This condition is either present from birth or for some people it is acquired later. Hypertrichosis can be caused due to genetic mutation or defective genes which are inherited by birth. For others it can develop due to metabolic disorders or over exposure to certain chemicals. Treatment for hypertrichosis can be done through laser therapy, chemical approach and simply repeated shaving. 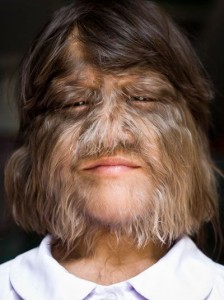 Basically hypertrichosis can either be localized (limited to specific areas) or generalized (full body). Similarly it can be present at birth or it can be acquired later.

Hypertrichosis can be classified into 3 types based on the nature of hair growth.

This kind is inherited by birth and the baby would have silky long hairs throughout the body except hands and feet. Hair growth would be excess on the face and ears. Often hair growth would continue to remain for the rest of their life.

This type of hypertrichosis is acquired through intake of medications like phenytoin or cyclosporine A etc. The symptom of excess hair growth is seen once the person develops side effects of these drugs and would disappear if the drug is discontinued. Acquired type of hypertrichosis can also occur rarely due to head injury or malnutrition. Over exposure to toxic chemicals can also cause this problem.

This can be either congenital or acquired. Few regions like elbows, ears, back and belly button are affected with excessive hair growth. This can happen due to neurological abnormalities or spine problem. In the acquired type of local hypertrichosis excess hair growth can happen due to injury, irritation or due to inflammation of hair follicles. Sunburn can trigger excess hair growth on shoulder and other regions. Using of plaster casting can also cause localized hypertrichosis in that area.

Since the body of such men with congenital hypertrichosis is fully covered with long hair, they resemble wolf or ape men. But this is a very rare phenomenon. Bushy eyebrow is an example of naevoid hypertrichosis. 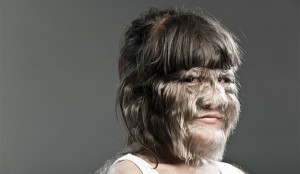 Excess of hair growth is seen in unspecified areas of the body like elbow, belly button, ears and chin. For some people hair growth is limited to certain parts and for others it can be throughout the body.

No special diagnostic tool is required for detecting hypertrichosis. Mere physical exam of the body is done by the GP to identify excess hair growth. 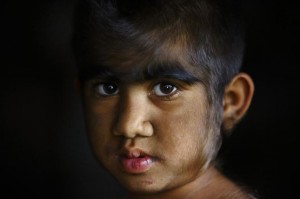 Several methods of treatment like chemical peeling, electrolyses and laser therapy. Waxing and simply shaving are the cheapest method of treating hypertrichosis. All the above methods are based on cosmetic approach and hence not covered under medical insurance. Having too much of hair on your face and other areas can affect the self esteem and confidence. It can cause embarrassment for the affected person and restrict him/her in taking part in outdoor activities.

In hypertrichosis no single method is proved to be effective. Usually combination of one or more methods can give positive outcome. Your doctor would consider several factors like nature of growth, site of hair growth and intensity of hair growth before deciding on treating it. Laser therapy is largely preferred by many patients with hypotrichosis since the results are promising and hair can be removed permanently. Other methods like plucking, shaving and chemical epilation have to be repeated now and then.

Side effects are definitely caused in many of the above methods but they are minimal and outweigh the result. Hair removal can cause scarring of skin and irritation for many people which may last for few days to several weeks. They have to live with it until the new layer of skin develops on that area. Plucking of hair and epilation involves removing the hair shaft and the result may last for 4-8 weeks. Again the process has to be repeated.

In laser treatment selective photothermolysis is used to generate heat targeting the hair follicle. Deeply penetrating wavelengths of 600-1000 nano meter is used. Utmost care is to be taken not to damage other areas. In this method, results are promising and long lasting. Melanin is the pigment present in the hair responsible for hair color and growth. In the method of internal chromopore heat is absorbed by melanin which in turn generates heat to destroy hair follicles. Dark complexioned people respond well for any kind of cosmetic treatment. In external chromophore method neodymium or yitrium aluminum combination is used which is rubbed on the skin. 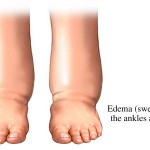 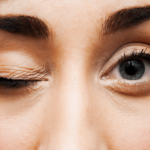 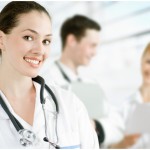 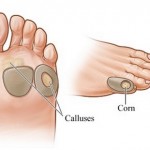