Myasthenia gravis is a disorder that involves nerves and muscles, making them weak.

Myasthenia gravis or neuromuscular disorder can attack people of any age. But it is more prevalent in women than men. The exact cause for this disorder is not known. It is believed to be caused by the tumors of the thymus. Some say that this disorder occurs due to autoimmune disorder, in which the immune system of the person attacks the healthy tissue by mistake, causing weakness in muscles and nerves. In this process, the body produces antibodies which block the nerve signals causing problems in transmitting commands from the nerve cells.

The disorder will gradually cause weakness in skeletal muscles restricting every movement of the person.

Hence the activity level of the patient may be in question.

Your medical practitioner will conduct physical examination and also consult neurologist for checking reflex reaction and muscular weakness. Tests like CT scan, MRI scan, acetylcholine receptor antibodies test, and nerve conduction testing are done, depending on the seriousness of the problem. 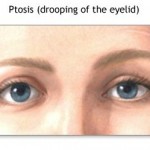 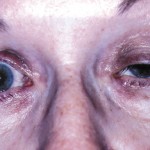 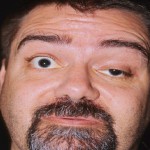 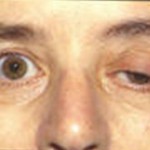 Giving treatment will improve the functionalities of the affected person and prevent remission. It is necessary to make changes in lifestyle to lead a normal life. The patient with this disorder should not go out in hot sunlight and avoid stressful situations, which will worsen the problem.

Problems with vision can be corrected and orthopedic appliances can be used for increasing mobility.

Prescribed medicines include pyridostigimine and prednisone for clearing the blockage in nerve signals and to suppress the autoimmune disorder.

It is necessary to consult your doctor and orthopedic surgeon before taking any new drugs. Excess use of medicines may cause breathing problems in some patients. In severe cases, plasmapheresis is given for removing defective antibodies which gives wrong signals and is replaced with good blood plasma.