Onchocerciasis is a skin disorder caused by blackfly. They act as transmitters to carry the worm of Onchocerca volvulus. The blackfly usually breed on the rivers and streams spreading the infection to the people who live nearby. For this reason this disease is also called as “river blindness”.

Once the worm enters the human body it produces thousands of larvae inside which would then migrate to the eye and skin causing infection. In rare cases it can cause blindness or partial loss of vision. Mortality rates are less common due to this disease but it is expensive to treat.

Blindness caused by onchocerciasis can be prevented by little extra care. More than 18 million people are affected worldwide by this infection and at least 2 million people have become blind. This disease is widespread in Africa and some parts of Latin America and Yemen.

This disease is caused by the bite of blackfly that transmits the worm into the blood. It is the female flies by name Simulium that commonly stings human blood and transmits the parasite inside.

The larva of the parasite occurs in stages and the fly will introduce the larvae in 3rd stage into the skin of our body. The male worms will reside safely on the nodules of connective tissues which will then move inside to locate female worms for mating. In this process the female worms will produce thousands of micro-filarial worms inside the body. It is capable of producing about 1800 eggs per day. These worms lie predominantly on the skin and on the lymph nodes of connective tissues and only in rare cases it enters into the peripheral blood and passed out through the urine or sputum.

The first symptom of worm infection will occur only after a year or even more. Till that period the worm lies dormant on the human skin safely migrating and multiplying inside. Some of the early symptoms are joint pain, fever, and hives on the skin. Often there are no symptoms for many people and hence this disease is difficult to diagnose.

Some people will have skin irritation and intense itching. It is the auto response of the defense mechanism that fights onchocerciasis volvulus. This would eventually cause thickened skin and light cracks on the skin surface. There will be more serious response as the infection proceeds further. Infection on the subcutaneous nodules is seen on 30% of the cases. Nodules are present either on the pelvic region or on the lower trunk depending on the location of bite of blackfly. Various symptoms are recognized based on the area of skin affected in the body.

Sowda is an intense subcutaneous infection in which the skin gets darkened and grows thick. It forms red scaly patches on the skin. Atrophy is the condition in which there is dryness of skin and wrinkles. Intense rash and severe itching are commonly present in all types of infection. For some people it can cause depigmentation (loss of color in the hair follicles) 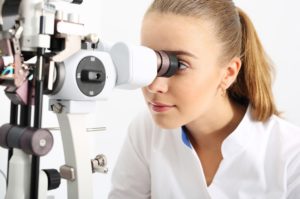 A part of the skin tissue is removed and examined on the microscope for detecting the microfilaria. In olden times Mazotti test was administered asking the patient to take 6mg of DEC that produces severe itching indicative of presence of microfilaria.

It is difficult to treat onchocerciasis because no positive drugs are available till date for complete recovery from illness. Earlier diethylcarbamazine DEC was given but it was banned due to severe side effects. Surgical method of treatment involves risk of causing blindness. Even after surgery there is every chance for the survival of adult worms inside the body of the patient. Chemotherapy is done for destroying the worms along with larvae completely from the body.

Microfilaria can live within the host even for 3 years and hence no treatment is effective in removing the worms completely. It is very difficult to detect the nodules that are affected and remove them.

You can prevent getting this infection by staying away from the bite of blackfly that thrives on the banks of river and streams. 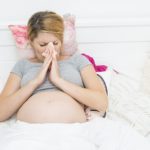 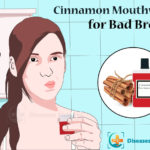 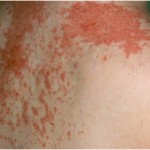 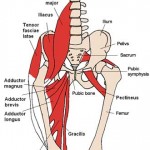 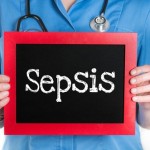