Burping is the process of expelling gases via mouth and it is quite common for many people to burp or belch after eating. Nothing is wrong as long as you are releasing non-smelling air through your mouth. However sometimes you (or your partner) may notice rotten egg smelling gas from the mouth which is called sulfur burps. Expulsion of hydrogen sulfide gas from the stomach is sulfur burps(sulphur burps).

Sulfur burps can occur due to many reasons. Eating too much of sulfur rich foods, gastric infection and intake of sulfur containing drugs can cause sulfur burps. Sometimes it can be due to underlying medical condition. Sulfur burps can be treated and controlled by following simple home remedies and making adjustments in eating habit.

Eating sulfur rich food stuff like red meats, dairy products, eggs and foul smelling vegetables like cabbage, garlic and onion etc can cause sulfur burps. Salads served in restaurants may contain guacamole and other food preservatives causing sulfur burps. Eating fruits like avocado and bananas and intake of excess of coffee/tea and including plenty of whey proteins and amino acids in food can also cause foul smelling burps. 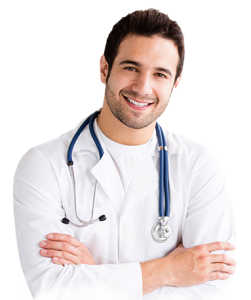 Intake of certain medications that contain sulfur or amino acids like cysteine can produce the same smell. For some people sulfur burps are produced due to the action of certain microbes in tier digestive system like H. Pylori and giardia lamblia etc. They act on sulfur compounds and release hydrogen sulfide during the process causing sulfur burps. Overgrowth of bacteria and certain diseases like Celiac and Crohn’s disease can also cause this problem. GERD can also cause sulfur burps along with chest burn and acidity.

Gastric infection caused by bacteria can produce egg burps (eggy burps) but it can produce other symptoms like nausea and vomiting along with burping. Sulfur burps may also be produced due to wrong eating habits. Eating heavy meals with excess of proteins and eating fast without proper chewing can lead to formation of sulfide gas in the stomach which gets expelled via mouth. 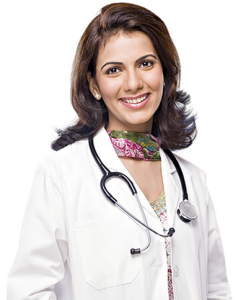 Always select right foods that are good for your health. Avoid taking too much of eggs and dairy products and other smelling veggies like broccoli, cabbage and garlic. If you stay away from the above foods sulfur burps are gone.

In case you are getting sulfur burps focus on what you ate last time. You can easily identify the culprit and avoid taking them or reduce the intake of such foods.

Include diet rich in fiber. This will not only prevent getting sulfur burps but also prevents constipation. Fiber rich foods will hasten the process of digestion and your system would easily complete the task.

Drink plenty of water each day.

Take a cup of warm water mixed with one tsp of honey each morning. This is an excellent remedy in removing toxic elements from your body.

If you are not satisfied with the above home remedies it is time to visit your pharmacist. Over the counter drugs like Pepto Bismol can provide relief from sulfur burps. Hydrogen sulfide will not be produced in your stomach after taking Pepto Bismol and you will no longer get egg smelling burps. Alka Seltzer is a kind of antacid that neutralizes the acidity in your stomach thus preventing sulfur burps. Consult your doctor if the above common drugs are not helpful in getting rid of sulfur burps since it can be an infection. Your doctor may recommend prescription medications or antibiotics to fight gastric infection.