It is a rare bone marrow disorder also known as Myelo-proliferative disorder. It causes increase in the number of red blood cells. This is a rare disease occurring in men aged above 50.

The primary cause of Polycythemia vera PV is the disorder in bone marrow. It can also be hereditary caused by gene mutation of JAK2 gene. It increases the count of red blood cells along with white blood cells.

This increase will gradually make the blood thick giving rise to blood clots and heart attack and even stroke. If the person is suffering from lack of oxygen for long period (such as those working in mines) then it may cause secondary polycythemia.

Red blood cells in our body are responsible for transporting oxygen to all parts and removing carbon dioxide. Actually RBC is vital for protecting the body against infection and it is the platelets in the blood cells that make blood to clot thus preventing loss of blood. RBC is produced in bone marrow along with WBC and platelets. For the individual who has Polycythemia vera, there will be enormous amount of RBC and it builds up gradually as a process. Usually they do not cause any symptoms and it can be identified only during blood tests. When the blood becomes thicker than normal range, it may not be able to transport enough oxygen causing serious complications.

Excess of bleeding, shortness of breath, dizziness, headache, enlargement of spleen, red coloration in the face and change in skin color are some of the symptoms. For some it may cause vision problems and deep fatigue apart from forming red spots on the skin.

Very often there may not be any obvious signs for detecting this disease. It gets exposed only the person does the blood test for other reasons.

In case of suspicion, your doctor may do bone marrow biopsy plus complete blood tests for confirming the disease. 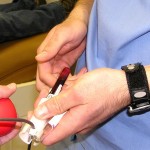 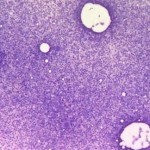 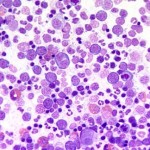 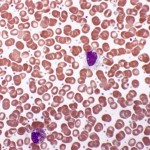 The purpose of the treatment is to reduce the thickness of blood. Normally phlebotomy (Blood donation) is done for setting right the condition. Every week one unit of blood is to be removed from the affected person as long as blood attains normal thickness.

In rare cases, chemotherapy is given for decreasing the number of RBC on bone marrow. It can also be controlled by drug called anagrelide and interferon alpha. In case of severe itching, UV radiation therapy is administered.

It is also believed that persons who have PV have more chance to live long life than others. 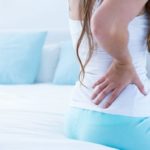 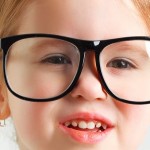 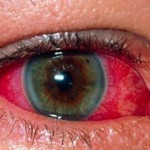 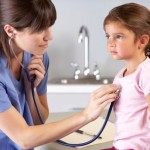 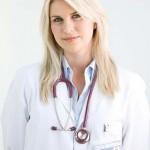