You are here: Home / Information / Cervical Mucus – Stages, Before Period, After Ovulation, Chart

What Is Cervical Mucus?

It forms a thick plug of mucus in the cervical opening during pregnancy and helps the sperm to travel through the cervical canal to the uterus for fertilization with the egg. It becomes egg-white thin mucus during this phase.  This change in consistency of the cervical mucus is brought about by the hormones progesterone and estrogen. Cervical mucus differs in amount and quality throughout menstrual cycle, so different phases of cervical mucus can be helpful in identifying ovulation days and fertile days. 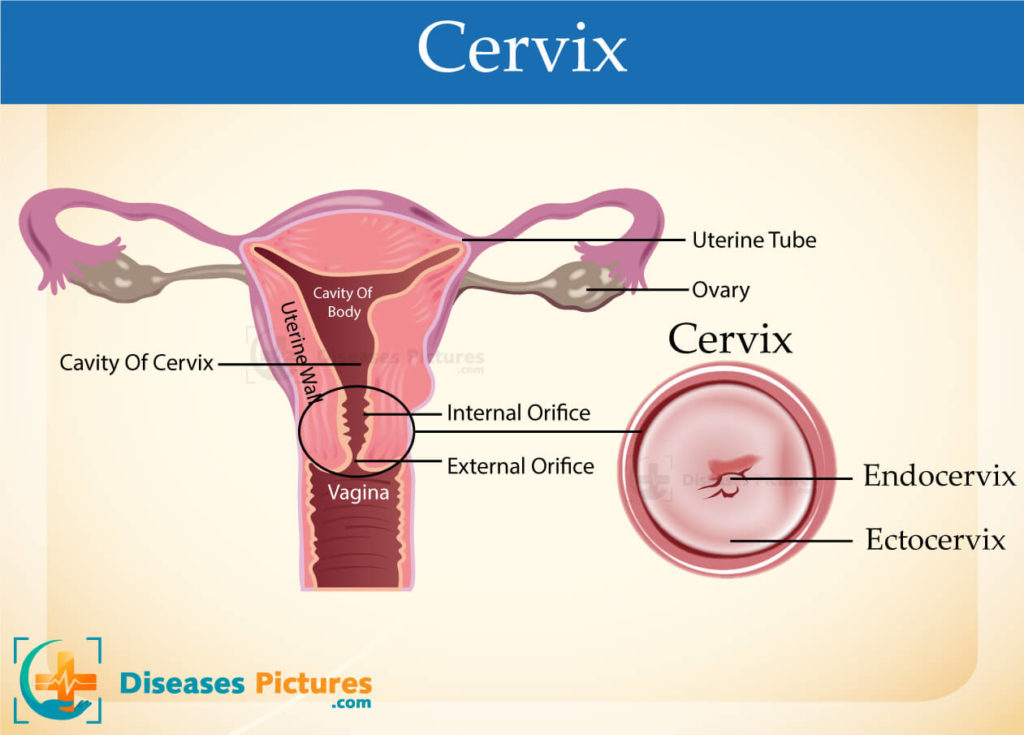 Cervical mucus can be classified into two according to the hormones which stimulate its secretion. They are

Let us know more about the G mucus and how it can help you.  As discussed above, the G mucus is produced by the influence of hormone progesterone.  It is present at the cervical os (opening) as a mucus plug and is very thick in consistency.  This thick consistency mucus acts as a protective barrier or plug and prevents the entry of bacteria or other foreign bodies into the cervical canal.  Thus G mucus is present during pregnancy until delivery and protects the uterus from harmful foreign bodies.  It is also present in non-pregnant women during the less fertile phase of the menstrual cycle.  The thick consistency helps it to act as a mechanical barrier and the presence of IgG antibodies and white blood cells helps to act as a chemical barrier to fight bacterial infections.  G mucus is absent during menstruation and the fertile phase of the monthly cycle thus facilitating exit of menstrual blood and entry of sperm during these phases.

Estrogenic mucus, as the name describes it, is secreted by stimulation of estrogen hormone.  Basically, estrogenic mucus is low viscosity (thin and clear) mucus which helps in sperm motility in the cervical canal.  This estrogenic mucus is sub classified into three types depending on its viscosity such as L, S, and P and as stated above it is present during the fertile phase of the menstrual cycle.  When the mucus is air dried, it looks like a loaf, that is L, S means stringy and P means peak.  P mucus is present on the peak day and signifies the most fertile day of your reproductive cycle.

Cervical mucus method of family planning called as Billings Ovulation Method is a type of natural family planning or birth control and used by millions of women around the world.  The consistency of cervical mucus changes during the different stages of menstrual cycle and helps you decide the non-fertile phase for copulation.  The advantage is it is an inexpensive method of birth control but not foolproof method.  You can get trained about this method by your gynecologist on how to identify the type of the mucus during your monthly cycle so as to avoid the highly fertile days for copulation.  This type of natural family planning is helpful for women who may have side effects with birth control pills or IUDs. One can check their sample by comparing with the cervical mucus chart.

When To Avoid Copulation With Natural Family Planning

Days 13-15 is the most fertile phase during your monthly reproductive cycle if you consider a reproductive cycle of 28 days where the cervical mucus has thin egg-white consistency which helps the sperm to swim in the cervical canal and fertilize your egg.  Hence this phase should be avoided for copulation to prevent conception.  You can visit your gynecologist and get information on how to check your cervical mucus on a regular basis and how to find out the different phases you are in by checking the consistency.

Cervical mucus method will not work if you have:

How Does Cervical Mucus Help In Fertility And Conception?

Cervical mucus helps you to know when you are ovulating and the most fertile period during your monthly reproductive cycle.  As discussed above, cervical mucus method is used to avoid pregnancy, but it also can be used to help you to conceive.  Since the consistency of the mucus changes at different stages of your menstrual cycle, the most fertile phase (egg-white consistency of your cervical mucus) of your monthly cycle will help you conceive.  Let us see how it looks like during the different stages of the menstrual cycle:

How To Check Cervical Mucus?

Caution to be taken while checking internally because delicately balanced pH of vagina disrupts the natural balance and affect fertility.

Many women have enough secretions that appear on their underwear. One can observe and find the phase of cervical mucus.

It is one of the easiest ways to check but keen observation is required. Check mucus on toilet paper after wiping out vaginal area. 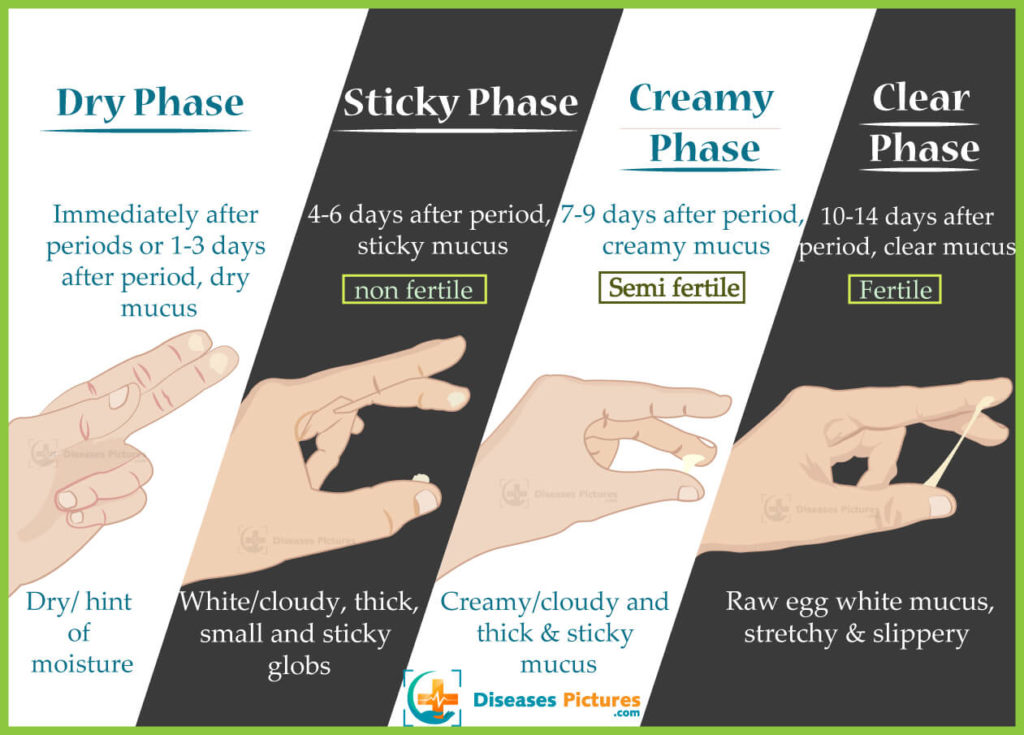 Cervical Mucus Chart – Know When You Are Fertile

Based on the amount, consistency or quality it can be divided into 4 stages. One can compare the sample with the mucus chart to know the phase and fertile period.

The Importance Of Knowing More About Your Cervical Mucus