Primary syphilis is an infection caused by bacteria and it is passed on other person through sexual intercourse. Syphilis is one of the sexually transmitted disease caused by Treponema pallidum. The bacteria gains entry into the genitals by means of broken skin in the area and is often acquired through sexual contact.

Adolescents are getting syphilis in great numbers and it is more particularly present through men-to-men sex. In some states it has become mandatory for pregnant women to get tested for syphilis to avoid the risk of passing it to the infant. Secondary and tertiary syphilis have become uncommon in USA due to public awareness and prenatal screening tests.

Syphilis is transmitted through sex when a person has sexual activity with the infected person. However it can also spread through other ways.

Firstly, small open sore called chancre (ulcer like growth) is found on the rectum or vaginal area which does not need any treatment. This chancre like ulcer appears from 3-6 weeks of exposure of the skin to infected person’s ulcer. For some people, the lymph nodes get enlarged in the area of infection.

In case the symptoms are not treated in this stage, then it would develop into chronic syphilis. In case of secondary infection, it may cause skin rash, fever, muscular pain, patches on the genitals and swollen lymph nodes.

Your doctor will examine the pelvis and would collect the fluid discharge for testing.

Primary syphilis can be completely cured with antibiotics if detected at initial stage. Penicillin is given in the form of injection for treating the symptoms of syphilis. Antibiotics like doxycycline, benzathine and tertracycline is given for people who have allergy for penicillin. The patient will be put on medicines for long time depending on the severity of infection.

Further blood test will be done to check if the infectious bacteria are completely destroyed or not. Generally the symptoms are mild during the initial stage and taking proper antibiotics can give permanent relief. In case of syphilis infection on pregnant women, antibiotic penicillin gives the best cure.

In case of severe type of syphilis, it can cause heart problems and muscle weakness. Sometimes it can affect the brain causing syphilitic meningitis. When the bacteria causing syphilis enter into the nervous system it can cause neurosyphilis. Individuals who have developed neuro-syphilis should take medicines for minimum 2 years for getting it cured totally. 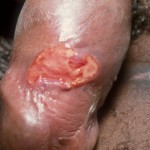 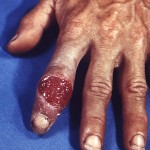 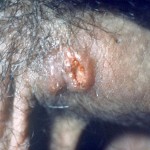 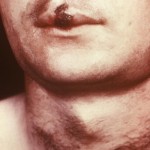 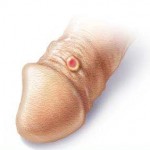 Avoid having sexual contact with women who are involved in flesh trade. It is necessary to use condoms if you are having sex with strangers. Many times, the ulcers or open sores are active and clearly visible on the genitals. Hence avoid having contact with the infected person since the bacteria can spread through body fluids. The infected person should go for screening before indulging in sex. Secondary syphilis can totally be prevented if pregnant women are screened regularly. 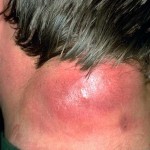 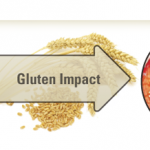 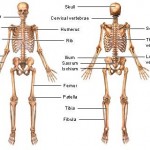 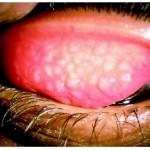