More than half of the people who are infected with gonorrhea are asymptomatic and do not show any visible symptoms. In particular men will not have any sign except for slight pain and discomfort in penile area.The symptoms of gonorrhea vary with the organ it infects. If the gonorrhea infects the genitals, then the symptoms are different from that of gonorrhea in throat or mouth.

For women, the symptoms of infection from gonorrhea are:

Vaginal discharge, pain during intercourse, burning sensation while passing urine and occasional bleeding For some women there may be redness and swelling on the vagina with pelvic pain if it has caused pelvic infection.

For men, mostly there are no symptoms. Some men will have the following signs:

Pain or discomfort in penis, burning sensation while urinating, yellowish green discharge with foul smell All the above symptoms occur only after 5 days of infection. In rare cases, gonorrhea may cause patches in skin and rashes. In severe cases, if the immunity level is very low, it can cause meningitis fever which may become fatal. 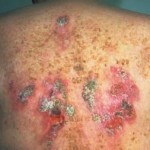 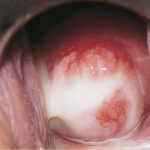 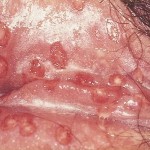 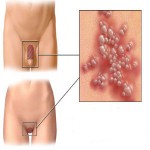 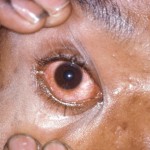