Narcissistic personality disorder is a classification of personality problem in men and women. People affected with this disorder will give too much of self importance and will be preoccupied with their own thoughts.

Some of the symptoms of NPD are having excess of self importance, caring very much about self, reacting sensitively to criticism and having unreasonable expectations. They would often disregard and humiliate others feelings and will have no sympathy for others. These people would crave for other’s attention and their activity is oriented towards selfish goals. They will have a tendency to boast the achievements and pose as highly intellectual person or overly beautiful women etc.

The exact cause of NPD is unknown. Some believe that the child who undergoes parenting problems and stress in childhood will have such disorder.

No medicines are available for curing NPD. However counseling and psychotherapy can be done individually to make them understand their behavior. Many times, NPD is a serious indication of other personality disorder and hence the doctor along with psychotherapist should find the underlying problem before starting the treatment. 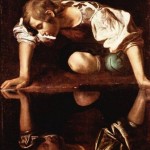 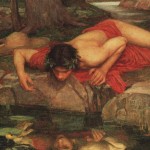 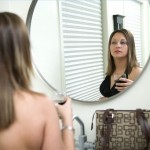 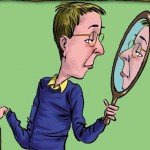 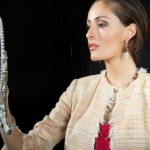