Neisseria Gonorrhea is the name of the bacterium that spreads Gonorrhoeae infection in men and women. It belongs to the species of gram negative and is bean shaped. It is responsible for transmitting sexual disease through exchange of fluid secretion. The bacteria develop and grow on moist places like mouth, throat, eyes, anus and rectum. Very often the symptoms of Gonorrhoeae infection are very less. It is to be noted that around 70-80% of females who are infected with Gonorrhoeae are asymptomatic (do not have any visible symptom).

In men some of the symptoms are foul smelling discharge from penis, inflammation around the penile area and dysuria. It may also cause complications like pharyngitis, conjunctivitis, and prostatitis. N. Gonorrhoeae attacks the newborn child on their eyes giving rise to conjunctivitis. It can be treated with antibiotics like silver nitrate to get it cured completely. The bacteria cause infections which can form meningitis, dermatitis, arthritis symptoms. It is also responsible for attacking female genitals causing pelvic inflammatory disease. Pelvic inflammation should be attended immediately failing which it can cause infertility.

Treatment of N. Gonorrhoeae infection can be done by penicillin, ceftriaxone and strong antibiotics. The people who are affected with N. Gonorrhoeae should be tested for other STD’s like Chlamydia since the symptoms are the same for both the diseases. N. Gonorrhoeae can be contracted through exchange of body fluids like vaginal discharge, saliva and take care even while having oral sex. 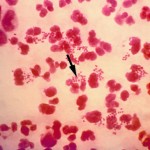 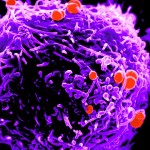 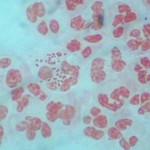 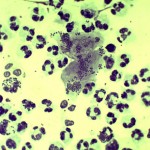 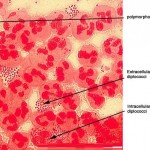